It was a brisk winter morning, on a Thursday in November of 2018. The sun rose over the Yalu River burning off the remainder of the fog that had clung to the water the night before. The sounds of the bustling city of Linjiang, grew louder as taxis, bicycles, and buses transported citizens off to work.

The children at Hope House had eaten their hot breakfast, put on their warm winter jackets and were escorted safely off to school by one of the loving Hope House Mammas. The children's laughter and playful banter could be heard slowly fading as they crossed the bridge off the island, on their way to school.


Two more of Threshold's staff, Mrs. Ji and Mrs. Zhang, were making their way on a routine trip to the local bank in Linjiang to withdraw money. The funds withdrawn that day were to be used to enable Threshold's staff in China to do what they were hired for - to care for and love needy children and help them experience hope.

Budgeted out to the penny, this money was to be used to buy the usual winter staples: Warm clothing, hundreds of pounds of food, truckloads of firewood and beautiful soft cuddly stuffed animals for the Hope House and Outreach Children.

As the two women entered the bank, the teller politely asked them to take a seat while a manger was called over. A moment later, a tall woman with strong eyes and a neatly pressed blouse and skirt came to greet them. She informed the Threshold employees, that while the bank would grant them a few more months of business, it would be unable to assist them further unless the ministry could provide proof of registration under the Foreign NGO Law passed in 2017.

The women were shocked by the news! Almost two years had passed since the law had come into effect, and this was the first time they had even been made aware of it. Of course, news and policies often take time to reach the smaller, more remote parts of the country.

What would this mean for Threshold if it could no longer transfer money to China? What would it mean for the children that were dependent on these funds to be fed, clothed and educated? God had placed a door before Threshold. Was He now closing it?

The fact that Threshold had been operating for almost two years, unaware of these laws was nothing short of a miracle! But what was God planning now?

After the women returned to Hope House they immediately informed Executive Director Liu Hai Yan of the news. Together she and Threshold's future president, David Cole, worked tirelessly night and day researching, writing, talking and more importantly praying. An emergency board meeting was called. David was unanimously voted on as Vice President of Threshold in order to have the authority to begin the NGO registration process.

There were many questions in regard to the new law as it pertained to Threshold's future. So many uncertainties, yet one thing was certain - God was still on His throne. In the midst of the questioning, the Spirit lead David to a passage in 1 Samuel, in which King Saul reacted foolishly out of fear of circumstances, rather than waiting on the Lord. It was a clear answer, that David and Hai Yan were not to react out of fear. God would provide a way, where thee seemed to be no way!

Hai Yan and David were a great encouragement to each other. They had always been like brother and sister; Hai Yan being "jiĕjie" (older sister) and David being "dìdi" (younger brother.) But this situation was bringing them together like never before.

Despite all of the fear that was being generated from the media over what these Laws could represent, the two were confident that their Father in Heaven was working things out, as always, for Good! They would work, as Threshold always has, building bridges where others would create chasms.

The V.P. of the organization offered to help Threshold continue operations, as well as to train the Threshold staff for some of the changes that would through the registration process. They would act as a temporary umbrella organization for Threshold to continue to operate! In addition, there was a great deal of encouragement despite the news that the registration could take up to two years! The encouragement being, that God had continued to provide an Open Door for Threshold to work in this remote part of China!

In the weeks and months to follow, God provided Threshold with wisdom and counsel in the form of new friends. One such friend was a wonderful adoption lawyer who volunteered her time to read over legal documents between the umbrella organization and Threshold Ministries. She was well acquainted with MOU documents and other NPO Legal documents as two of her own children were adopted from overseas, through similar agencies.

There is one notable change in the way Threshold Ministries, now operates since its new short-term partnership with the umbrella organization.

In the past, Threshold staff in China was responsible for making a special trip to a larger city, purchasing in bulk and delivering those items personally to each child. With the new system, each child has been given their own bank account. The funds transferred from Threshold's US accounts to the umbrella organization, which then distributes the funds into each individual child's account.

That child's respective caretaker uses that money to purchase food, clothing etc. and is required to show receipts to make sure those funds are being used correctly. Much like how the foster care system works in the States. Threshold continues to build on-going personal relationships between their Children and their Sponsoring Family.

While Threshold will miss the large deliveries (and wonderful photos they provided), the hope is that this new system will help cut back on delivery costs and more of the funds will go directly to the child's needs. 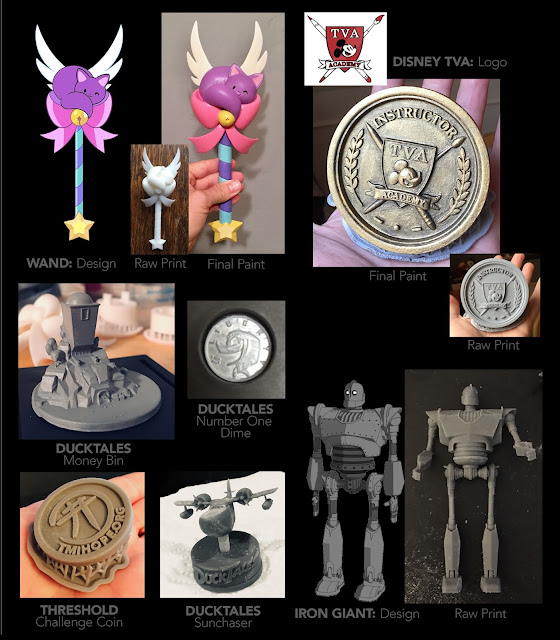